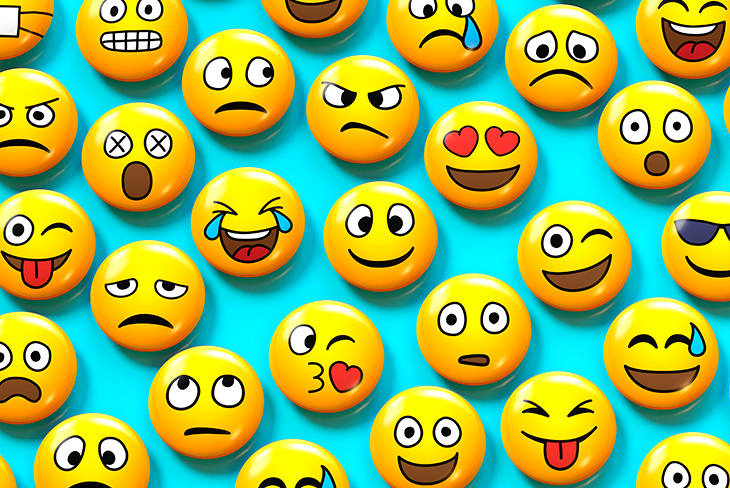 Extreme highs and lows characterise bipolar mood disorder. It can affect anyone and make it difficult for them to carry out daily tasks. However, with the right treatment and support, people are able to lead full and happy lives.

Bursts of energy and goal-driven activity with very little need for sleep sounds like a recipe for go‑gette success. But when it’s accompanied by inflated self-esteem, irrational decisions and mood swings to the other end of the spectrum, it’s time to get help.

‘These extremes of a manic or hypomanic high followed by a depressive low represent the two poles of bipolar mood disorder, formerly called manic depression,’ says Dr Theshenthree (Shen) Govender, a specialist psychiatrist based at the Life Mental Health unit at Life St Joseph’s in Durban.

It is a mental illness, not a character flaw, she emphasises. ‘The brain is an organ and, like any other organ in the body, it can malfunction.’

Bipolar mood disorder can affect anyone, inhibiting their ability to function. In particular, for those with a genetic predisposition, psychological and environmental stressors – even something positive such as the birth of a child – could precipitate the onset of symptoms. Although it can’t be cured, the disorder can be successfully managed.

According to The South African Depression and Anxiety Group (SADAG), one percent of South Africans are affected by bipolar mood disorder, which is in line with the World Health Organization (WHO) statistic for global prevalence.

The type of disorder depends on the symptoms.

A clinical diagnosis is made by a psychiatrist, based on symptoms, history and genetic predisposition. Dr Govender says it’s essential to rule out the possibility that symptoms are being caused by a medical condition such as a brain tumour or stroke, medication prescribed for other illnesses or drug abuse.

Dr Rani Samuel, a clinical psychologist who consults at Life St Joseph’s, says when the symptoms are tracked back, it’s usually clear that there’s been ‘a persistent emotional unravelling’ for at least a few weeks.

‘Anyone can have mild mood fluctuations, but in bipolar mood disorder the mood changes are quite marked,’ she says. ‘A proper diagnosis by a skilled clinician is necessary. Input from family about the patient’s mood swings and behaviour changes can also be helpful in this regard.’

The type of bipolar mood disorder and the phase a patient is in dictate the appropriate treatment. ‘If a patient is experiencing a manic episode, there’s a risk of suicide, so we need to stabilise them. If they’re psychotic, sedation might be necessary,’ says Dr Govender.

If a patient is experiencing a depressive phase, a picture of behaviour over time is key because if depression is diagnosed and antidepressants are prescribed, these could precipitate a manic episode.

Long term, a mood stabiliser may be very effective in managing and controlling the mood disorder. ‘The medications are optimised according to the affected person’s clinical response, so monitoring, patient compliance and follow-up is essential,’ says Dr Govender.

‘If a patient defaults on prescribed medication and relapses, they are more likely to have an extended episode with increasing episode frequency that becomes progressively destructive,’ she adds.

Dr Samuel says that alongside medication, psychotherapy for bipolar mood disorder is fundamental to managing the condition.

Nurse Grace Maleka, Clinic Manager at the Life Mental Health unit based at Life Carstenview, advises that family members of those affected by bipolar mood disorder seek out help too. ‘While a patient is still in hospital, it’s important for a mulitdisciplinary team to start educating and working with the patient and their family. It helps everyone understand and cope with the illness, and the family learns how they can best support their loved one,’ she says.

What is electroconvulsive therapy?

While electroconvulsive therapy (ECT) is controversial due to perceptions based on the old-fashioned technique, it is considered as a safe and effective treatment option done in a theatre while the patient is fully asleep with the help of an anaesthetist, says Dr Govender.

Small electrical currents are passed through the brain, triggering a brief seizure, which changes the brain chemistry and controls symptoms. A possible side effect is short-term memory loss. However, memory normally returns quickly after the procedure.

ECT may be used for patients who can’t take medication (such as pregnant women), if the standard treatment isn’t working, or if a patient is manic and highly suicidal or severely depressed and catatonic, says Dr Govender.