In September 2011, 25-year-old Kim McCusker made headlines when she was knocked down by a taxi driver and dragged under his vehicle for 780 meters. Life as she knew it would never be the same again.

Memories of that day

‘I remember everything that happened that morning quite clearly: seeing the driver looking straight at me as he accelerated and hit me, finding myself trapped under a taxi, the sensation of being dragged, being surrounded by paramedics and firemen as they worked on me, and the ambulance ride to the trauma unit at Life Fourways Hospital.

I felt no pain except when someone moved my leg: adrenaline was doing its job. I knew I was injured but had no idea of just how badly, and I was not told all the details for a long, long time as the medical team advised my family not to do so.
Once I arrived at the hospital, it took my treating doctors seven hours to stabilise me, before I was put into isolation in ICU, and kept under sedation for three days.

The extent of the damage

Unbeknown to me, my body was a mess. Approximately 58% of my skin and tissue had been torn off, some of the muscles right down to the bone. I had fourth-degree burns, seven fractured vertebrae, a fractured right knee with all its ligaments and connecting tissue destroyed, a fractured right hip, my left ear virtually hanging from a thread and an extracranial soft tissue injury. I had also lost a huge amount of blood. My family was told that my life hung in the balance but, miraculously, I survived.

The minute I woke up in ICU attached to machines, I had two major questions: had I suffered any brain damage and was I going to lose my leg? While they could not confirm that my leg would be saved, I was grateful to hear my brain had not been affected, and there and then I knew that everything was going to be okay. 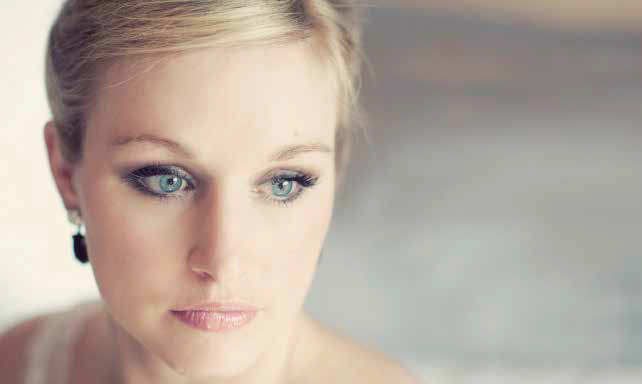 The difficult road to recovery

Right from the start I was accepting about what had happened to me. As odd as it sounds, I did not have a lot of anger or emotional difficulty dealing with where I was or coming to terms with it. I think a lot of this had to do with the fact that I have always been a very positive person, and that I had the incredible support of my family and everyone around me.

Life Fourways Hospital became my home for the next three months. At a time when I should have been growing my new advocate practice and planning for my February wedding, I embarked on the long, arduous voyage to reclaim my life. The care I received was excellent and I have no doubt that this and my wonderful medical team played a major role in my road to recovery.

I went into theatre twice a week during my hospital stay, initially for debridement to remove the dead tissue, tar and dirt from the extensive wounds on my body, and later to have skin grafts. Excruciating pain became my constant companion, but somehow I got my head right and managed to cope.

I was discharged into my mom’s care. She’s a qualified nurse who took time off to look after me. I came home on crutches with leg and back braces, pretty much unable to do anything for myself. I embarked on an intensive rehab programme that involved both physiotherapy and biokinetics, which went on for a very long time.

Over the next four years, I underwent close to 40 different surgical procedures, and after each one had to undergo rehab all over again. I worked extremely hard as I had two main goals: to walk down the aisle in heels without crutches when I married Lourens, my husband-to-be, and to get back, physically, to where I used to be.

Eight months after the accident one of my dreams came true, although the shoes didn’t last very long, and I sat down as a bride! The realisation that I’d never get back to my pre-accident state did eventually sink in, but as with everything else, I somehow accepted it. I know I’ll always be physically compromised, that I’ll always have pain and will need more surgery along the way, but that, unfortunately, is life.

I’ve also had to let go of my long-term dream of being an advocate but have become a businesswoman – and an author – instead! Of course, I want justice but it probably won’t ever happen as the driver has disappeared. However, I choose not to give any of this too much thought because, as I say in my book, you can’t let life or circumstances beat you. You have to believe in the power of your mind and to choose to thrive instead of just survive, to gain even some small positive out of an overwhelming negative. And that’s exactly what I aim to do, every single day.’

Read all about it:

Scarred But Not For Life is about much more than a senseless attack. It’s Kim’s story of not being a victim or a consequence of another person’s choice. It’s about making choices for yourself with what is available to you, taking control and surviving and thriving in life despite what comes your way. It’s published by Tracey McDonald Publishers. 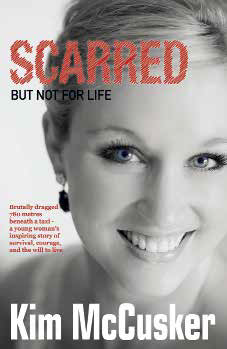 In her doctor’s words:

‘After the horrific incident on 13 September 2011, Kim was brought to Life Fourways Hospital where she was resuscitated for a second time and had to undergo five hours of surgery.

Over the course of the next two months, I, as her primary doctor, together with an excellent team of specialists, performed numerous surgical procedures up to twice a week, and those were vital in ensuring her survival.

Even though she had to celebrate her 26th birthday in ICU while recuperating in between her surgeries, she remained determined, patient and understanding – three words which completely sum up Kim to me, and that played a vital role in her journey to recovery.’ 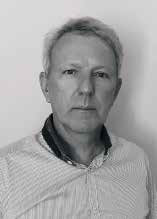