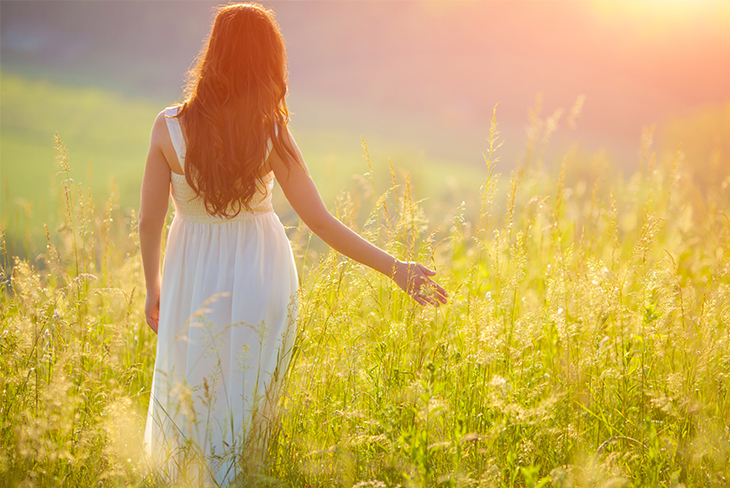 Uterine fibroids cause heavy bleeding, pain and infertility. In the past, a hysterectomy was the only option for women suffering from large fibroids, but a minimally invasive procedure now offers permanent relief without having to resort to a much more invasive hysterectomy.

‘A uterine fibroid is an overgrowth of the normal muscle and soft tissue cells of the uterus,’ says Dr Gary Sudwarts, an interventional radiologist at Life Fourways Hospital and Life Kingsbury Hospital. Twenty to 40% of women have fibroids in their uterus; however, not all fibroids need to be treated. ‘Only about 20% of the women who have fibroids require treatment,’ he says.

Treatment is considered when fibroids affect a person’s quality of life or, in some cases, are life-threatening due to prolonged, severe bleeding. Symptoms of fibroids include excessive bleeding, anaemia, pressure on the bowel and bladder, and infertility.Mashadi Mathosa, 34, was diagnosed with fibroids when she was 25 years old. She never thought her period pain was different to anyone else’s. One day, after a massage, she began to discharge alarming clots and realised this was more than just period pain. After being misdiagnosed with pregnancy twice, she was referred to a gynaecologist who diagnosed multiple, large (five to seven centimetres) fibroids. After undergoing an open surgery myomectomy (removal or excision of the fibroids) in 2009, she was pain-free for a few years before her heavy periods returned and made her ‘sick and tired of being sick and tired’. A visit to her gynaecologist revealed that the fibroids had regrown and a hysterectomy was recommended. This seemed like a drastic option to Mashadi who had never had children.

After hearing Dr Sudwarts speaking about UFE on the radio, she got in touch with his office to thank them for raising awareness about fibroids. As a journalist, Mashadi had researched UFE, but thought she didn’t meet the criteria due to the size of her fibroids. Dr Sudwarts’ office contacted Mashadi to see if she was in fact eligible. In April this year she underwent UFE and the results have had a significant impact on her life. ‘My toiletry bill is lower because I’m not changing pads every hour. Since the UFE I’ve lost six kilograms, because I can participate in my life now, and I just don’t feel so self-conscious any more,’ she says emphatically.

How does the UFE process work?

UFE essentially clots the blood flow to the fibroids, which ‘starves’ them of their nutrient supply, causing them to shrink and die. The procedure is performed under deep sedation, meaning the patient simply goes to sleep and wakes up when the procedure is over, and will have no memory of it.

Dr Sudwarts explains: ‘We inject a tiny amount of local anaesthetic in her groin just over the artery into her leg and then insert thin wires and catheters through a nick in the skin into the uterine artery. We embolise the left and the right uterine arteries through the one incision, and what I mean by “embolise” is we inject tiny little particles – you can see them, but they are very small – into the arteries that supply the fibroids. When the fibroids have their blood supply or uterine supply blocked, they die, and shrink as they die.’

How do fibroids affect fertility?

The short answer is we don’t know yet. ‘There are two main theories on how fibroids cause infertility. One is the fibroid is a big mass in the uterus and it would affect the embryo implanting. The second theory is that there’s a change in the blood flow within the uterus, so the fibroid will draw blood away from the developing embryo,’ says Dr Sudwarts.

How is UFE different from a myomectomy or hysterectomy?

Both a hysterectomy and a myomectomy physically remove the fibroids, however, they are more complicated and higher-risk procedures compared to a UFE. A myomectomy surgically removes those fibroids that can be seen. Often, there are smaller fibroids that cannot be felt or seen that will continue to grow after the surgery. A hysterectomy will remove the uterus (where the fibroids are growing) entirely, making pregnancy in future impossible. A UFE, however, destroys the fibroids, leaving the uterus intact, allowing it to function as normal once the fibroids have shrunk and died. ‘They will die within the next few days (after surgery) but it will take a few months for them to shrink,’ says Dr Sudwarts. The recovery time (in hospital and off work) after UFE is much quicker than after myomectomy or hysterectomy.

After UFE, can fibroids regrow?

The answer is yes, they can, although it is much less common than after a myomectomy. Regrowth is more likely in younger women.

How long does the procedure take?

Around an hour, and the patient will spend a night in hospital.

Dr Gary Sudwarts is a Cape Town-based radiologist with an interest in interventional radiology, and he works closely with fertility specialists and gynaecologists. He has worked as a general radiologist and has trained doctors in radiology, but now devotes his time to the micro-invasive treatment of uterine fibroids.