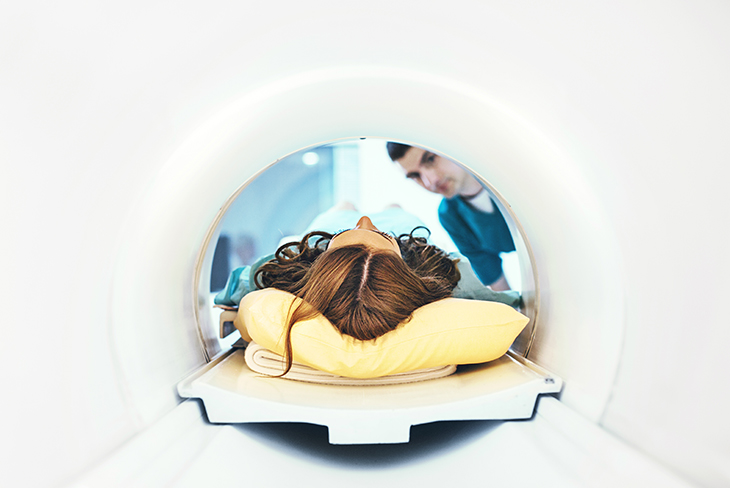 Globally brain injuries account for at least one death every seven minutes. It is one of the leading causes of death and disability in adults. Such injuries may be caused by a blow to the head or a penetrating injury, leading to a serious condition called traumatic brain injury (TBI). Here’s what you need to know.

A TBI is a sudden injury to the brain that may be caused by a jolt to the heador a penetrating injury. Globally, more than 5% of people who’ve been involved in an accident, suffered a concussion or have received a blow to the head may have suffered a TBI.

According to Dr Riyas Fadal, Life Rehabilitation’s Clinical Manager, a TBI may be caused by a bump or blow to the head (closed head injury) or by an object penetrating the skull (called a penetrating injury). In some instances, where a vehicle comes to a sudden stop, the sudden deceleration shakes the driver or passenger’s brain. This usually results in shearing of the brain tissues, as well as injuries from the brain itself impacting against the inner wall of the skull. The jarring of the brain within the cranium also leads to swelling and nerve cells dying. Because these injuries may not be visible to the eye, they are commonly overlooked.

TBI can be classified into three categories: mild, moderate and severe.

The person is awake; eyes open. Symptoms can include confusion, disorientation, memory loss, headache and brief loss of consciousness.

The person is lethargic; eyes open to stimulation. Loss of consciousness lasting 20 minutes to six hours. Some brain swelling or bleeding causing sleepiness, but still arousable.

The person is unconscious; eyes do not open, even with stimulation. Loss of consciousness lasting more than six hours.

Danny Joelson, Therapy Unit Manager at the Life Rehabilitation Unit based at Life New Kensington Clinic in Johannesburg, says there are four primary mechanisms of TBI:

Danny says that multiple TBI events can have long-term effects on both adults and children. ‘In the adult, multiple TBI incidents will cause more physical symptoms, including headaches, tinnitus, balance issues and general fatigue.

‘The child, on the other hand, has a brain that is still developing all its “wiring”, which can be disrupted in some way following each episode, which leaves the child with more serious future issues to deal with – including learning and behavioural difficulties.’

A concussion is a contributing factor to TBI. The American Medical Society for Sports Medicine lists the signs and symptoms of a concussion as:

Dr Fadal says that an interdisciplinary team approach to managing TBIs is important and every member of the team will make an important contribution, e.g. the interventions by an occupational therapist (OT), which should start from day one.

‘The OT can be involved in the ICU with positioning, providing splints for maintaining good positioning and range of movement as well as sensory stimulation, if the patient is unconscious,’ he says.

‘If the patient is conscious, the OT plays a role in monitoring the patient’s level of awareness and responsiveness according to the Rancho Scale of Cognitive Functioning.’

Danny concurs that a serious TBI should always be treated by an interdisciplinary team and that it should involve physiotherapy, too. She also says that social work and psychology are also vital for the support of both the person and the family.