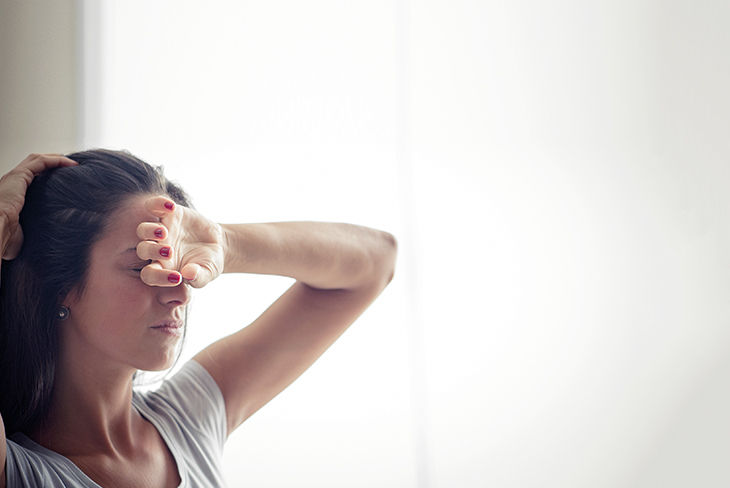 Did you know that this kind of headache is the third most common disorder in the world, and one of the most debilitating? Here’s what you should know.

It’s not all in your head

Migraine affects one in seven people. This is more than the number of people affected by diabetes, epilepsy and asthma combined. Some migraines are mild. Others are so severe that the World Health Organization (WHO) classifies them as among the most disabling illnesses.

Yet migraines tend to go undiagnosed and undertreated in at least 50% of patients. This is partly due to a lack of understanding of what migraine is, and how drastically it can affect people’s lives.

The WHO describes a migraine as a primary headache disorder (the headache is the condition itself, not a symptom of another condition) characterised by recurring attacks. A variety of symptoms differentiate migraine from other types of headaches, says Dr Kaushik Ranchod, a neurologist at Life Fourways Hospital in Johannesburg. He explains that migraine attacks typically progress through four phases:

To diagnose a migraine, Dr Ranchod would examine the patient and take their history. Based on the type of migraine identified, he would then create a suitable treatment plan.

‘Migraines cannot be cured, but they can be managed,’ says Michelle Reddy, a clinical pharmacist at Life Groenkloof Hospital in Pretoria. Different medications are prescribed based on the severity and frequency of attacks. For mild to moderate migraines, these include paracetamol and non-steroidal anti-inflammatory drugs (NSAIDs). For more severe cases, opioids or triptans could be more suitable.

However, all of these medications have limitations. Some can lead to drug dependence in the long term, while others can cause unwanted side effects, such as rebound headaches or gastric ulceration. So their use should be carefully managed.

Michelle adds, ‘The most important advice I would give to a migraine sufferer is to identify and reduce or avoid the trigger(s) that cause migraines. Commonly reported triggers include certain foods, environmental triggers such as loud noises or weather changes, and behavioural-physiologic triggers such as insufficient sleep or stress.’ She recommends keeping a daily diary to document migraines and possible triggers. ‘This is an effective, inexpensive tool to follow the course of the disorder and receive the appropriate treatment.’