What you should know about cervical cancer 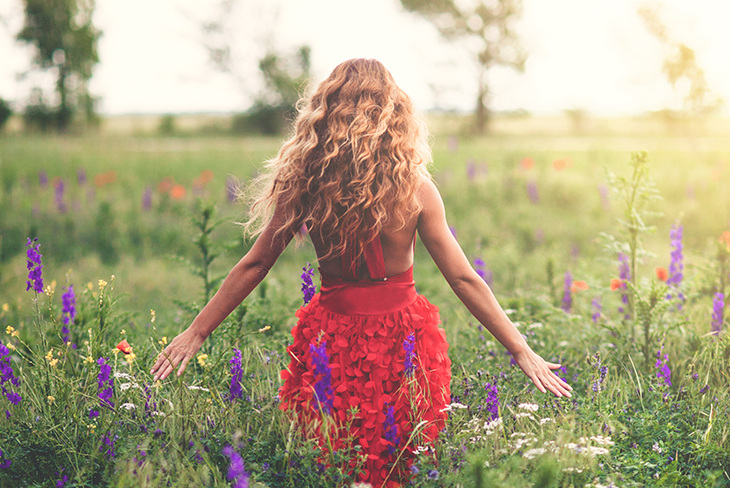 Women are encouraged to take steps to stay safe from the most deadly cancer among them. Fed by the silence of stigma, it is on the rise, but potentially highly preventable.

Each year, about 6,000 women are diagnosed with cervical cancer in South Africa, according to the National Cancer Registry – ‘but this is likely to be a vast underestimation of the real burden of disease,’ says Dr Elize Wethmar, a gynaecological oncologist at Life The Glynnwood in Benoni. It’s our second most common cancer and the deadliest, killing more women than any other cancer and leaving many infertile.

The World Health Organization estimates deaths will go up from eight a day to 12 by 2025. The good news is that it’s highly preventable and treatable, provided women go for regular screenings to catch it early. ‘Screening is crucial as cervical cancer may have very few signs or symptoms until it’s far advanced,’ says Dr Bruce Howard, a gynaecological oncologist in the Life Oncology unit based at Life Vincent Pallotti Hospital in Cape Town.

Cervical cancer develops slowly, with abnormal changes in the cells that line the cervix (the narrow passage forming the lower end of the uterus where it connects to the vagina). In almost all cases the changes are caused by human papillomavirus (HPV), says Dr Wethmar.

Human papillomavirus
This is the most common sexually transmitted infection (STI) globally.  A single sexual encounter can be all it takes to become infected, as the virus is transmitted through skin contact only. It’s possible to contract HPV even without penetration. You are at greater risk if you become sexually active early (within a year of starting periods), have multiple sex partners (especially if they have multiple partners), don’t use condoms (which can afford some protection) and have a weakened immune system.

It’s estimated that 60% of sexually active adults have HPV and 80% will pick up an HPV infection at some point in their lives. ‘Most patients with a healthy immune system will be able to clear the virus before it becomes a persistent infection, even if it’s a high-risk virus,’ Dr Wethmar says.

How is it detected?

‘Early stage cervical cancer presents typically with post-coital bleeding, abnormal bleeding patterns and discharge. It’s rarely associated with pain,’ explains Dr Wethmar. This makes it essential for all sexually active women to go for screenings, particularly if you are at high risk.

The Cancer Association of South Africa (CANSA) advises that you start Pap smears within two years of becoming sexually active, and thereafter at least every two years, or yearly if you’ve ever had precancerous changes or have other increased risk factors.

How is it treated?

If the smear is abnormal, your health professional should perform a colposcopy (where your doctor examines your cervix with a microscope) and take a biopsy of the affected area for analysis. There are three stages of precancerous cells:

‘It’s a minor procedure with minimal or no pain,’ says Dr Howard. ‘There are no long-term side effects and it doesn’t usually affect falling pregnant or having a baby.’ If, however, cancer is already present, you may need surgery, radiotherapy or chemotherapy, or a combination, depending on the stage of the cancer.

Can cervical cancer be prevented?

‘Cervical cancer is potentially a completely preventable disease, so it’s very important for all sexually active women to go for regular gynaecological check-ups every year or two, including a Pap smear, and if they develop any symptoms, such as discharge or abnormal bleeding, they should consult their doctor or gynaecologist immediately,’ Dr Howard says.