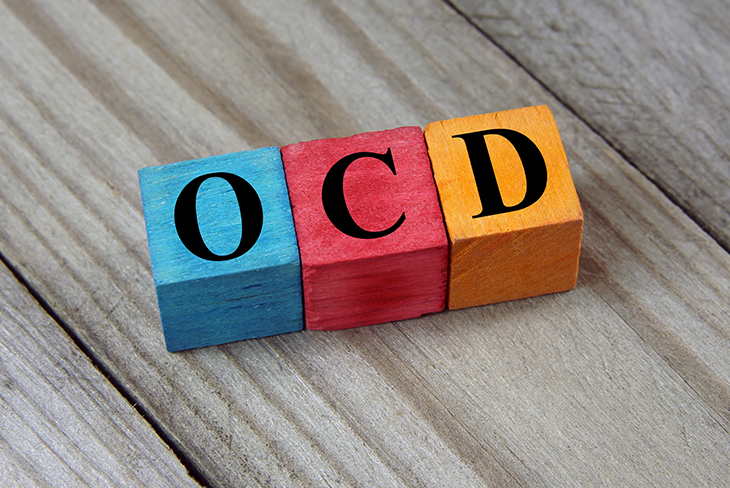 Wanting everything to be perfect is one thing, but having constant, intrusive thoughts and fears that drive people with OCD to repeat time-consuming rituals can interfere with the person’s ability to function at home, work and in social settings.

An overview of OCD

How many times have you flippantly said you’re OCD about your kitchen, desk, books or clothes? In a world full of acronyms, OCD has become code for perfectionism. But not everyone who likes things to be perfect and organised has obsessive compulsive disorder (OCD). On the contrary, OCD is a distressing and serious mental illness.

Dr John Torline, a specialist psychiatrist based at the Life Mental Health Unit at Life Vincent Pallotti Hospital in Cape Town, says the obsessive thoughts that a person with OCD experiences are ‘unwanted and stressful thoughts, images or urges that continually enter their mind’.

Compulsions are time-consuming behaviours or acts that they feel compelled to perform repeatedly as a result of the obsessions, even though they recognise them as senseless.

‘To resist is difficult and causes anxiety, which doesn’t improve until the behaviour is completed,’ says Dr Torline.

For example, an obsession might be a fear of picking up germs from sitting in certain chairs, from shaking hands, or touching door handles. The corresponding compulsion could be washing your hands countless times a day until they become red and raw after you’ve touched, or thought you’ve touched, a contaminated object.

We don’t know exactly how common OCD is in South Africa, but Professor Christine Lochner, a clinical psychologist and researcher at the MRC Unit on Risk and Resilience in Mental Disorders at the University of Stellenbosch, believes local rates are similar to the global figure of 2–3% of the population. She acknowledges, though, that in addition to those diagnosed with OCD, there are many people who have OCD symptoms, but these are not intrusive enough to interfere with their ability to function at work, home and socially.

Dr Pauline Mawson, a clinical psychologist based in Benoni at the Life Mental Health Unit at Life Glynnview, says OCD can be diagnosed by a psychiatrist or psychologist via a background history and clinical observations. She adds that people who exhibit traits of OCD, but don’t fulfil the criteria for a full OCD diagnosis could still benefit from treatment.

Dr Torline says most people who are diagnosed with the disorder start developing symptoms in their late teens, although in boys, who are more often affected in childhood, it could be as early as the age of 10. In adulthood, the balance shifts to women, who are affected slightly more commonly than men.

A history of anxiety and depression may be a predisposing factor, says Dr Mawson, as well as other things such as early childhood trauma and/or abuse (especially sexual). Those who internalise their thoughts and feelings are more at risk.

Dr Torline adds that genetic factors also play a role. ‘People with a parent or siblings with OCD have a higher risk of developing the disorder. It’s likely that many genes are involved and that certain environmental factors, such as birth complications and stressful or traumatic events, may influence the expression of these genes,’ he says.

Medication, cognitive behavioural therapy (CBT) or a combination of both is effective in reducing the symptoms of OCD, says Dr Torline. Medications, such as selective serotonin re-uptake inhibitors (SSRIs), usually show some effect after four to six weeks, although eight to 12 weeks are usually needed for maximum benefit.

Dr Mawson says CBT is especially successful at helping patients to deal with intrusive thoughts and learn how to resist compulsive behaviours.

With appropriate treatment and the help of support groups, including online groups, it is possible to manage OCD.

For those diagnosed with OCD, Dr Mawson suggests six ways to manage the disorder: