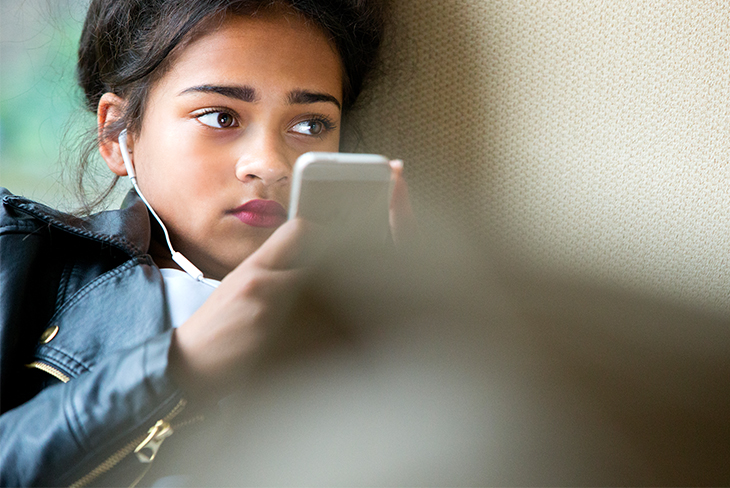 Bullying in South Africa is rife and it has the potential to cause irreparable harm. These are the facts.

Bullying at a glance

There are various types of bullying, including:

Cyberbullying in the spotlight

The situation at school

Bullying at schools seems to be on the rise in SA, with a University of the Western Cape report revealing that 41% of high school learners have experienced it. Dr Keith Ganasen, a psychiatrist at the Life Mental Health Unit at Life St Vincent’s, believes those statistics are probably an underestimate.

‘In South Africa, there have not been enough studies done to determine the extent and nature of the various bullying behaviours, in different contexts and age groups,’ he says. ‘I frequently observe bullying to begin as a “harmless” behaviour, but then it escalates over time.’

Why do children bully others?

Clinical psychologist Monica Austen, who is based at the Life Mental Health Unit at Life Brackenview, says that bullying needs to be understood from a developmental, social and educational perspective. ‘It is a highly varied form of aggression where there is systematic use and abuse of power,’ she explains. ‘It can also include social or relational forms of bullying in which a victim is excluded by peers or subjected to humiliation. Bullying can occur face-to-face or indirectly through digital media and is observed across gender, race, ethnicity and socio-economic status.’

The consequences of bullying

Social worker Berinise Ekwelibe, who is based at the Life Mental Health Unit at Life Riverfield Lodge, says that bullying is prevalent at both primary and high schools, with social groups forming early. Monica says that bullied students:

‘[However], learners engaging in bullying are also at an elevated risk for poor school adjustment and delinquency, as well as increased risk for criminal behaviour and social maladjustment in adulthood,’ Monica adds.

Dr Ganasen says that some research shows that people who bully are themselves experiencing personal stress or some form of psychological trauma, with home stressors a common contributing factor. ‘A person who does the bullying often also has low self-esteem and targets another to feel better about themselves,’ he says.

Monica believes that attempts to tackle bullying should start with schools, which ‘need to revise their bullying and harassment policies to explicitly include all forms of harassment’, she says. ‘A lot of education needs to go into how to intervene and what to do, and how we can improve the school climate.’

Psychoeducation for the child should begin early and include parents and the school, says Dr Ganasen. He believes that teachers, school counsellors and employers must be aware of bullying as a common phenomenon and know what initial steps to take in order to address it early.