What’s in a cigarette? 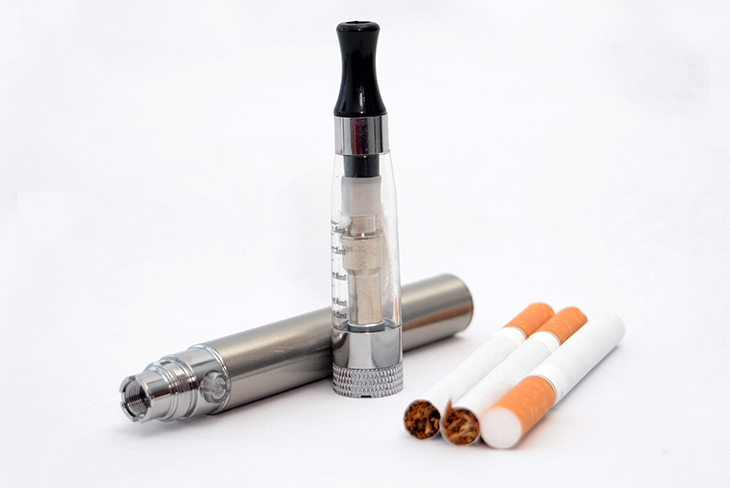 Smoking results in millions of deaths every year, but what’s in cigarettes that makes them so harmful?

The World Health Organization (WHO) estimates that there are approximately one billion smokers in the world, which is about a seventh of the world’s population. Whether you’re an active smoker or have been subjected to second-hand smoke, it’s important to be aware of your exposure to harmful components in cigarettes and e-cigarettes and their effect on your health.

When a cigarette burns, it releases a range of toxic chemicals – many of which cause cancer. The American Lung Association estimates that there are 600 ingredients in a single cigarette and when one is burning, 7,000 highly toxic chemicals are created. When these substances are included in consumer products, they carry a health warning, but there is no such warning about the harmful substances in tobacco. Nicotine is one of the most harmful, as it is highly addictive and alters brain chemistry.

There’s a lot we don’t know about the safety and side effects of vape liquid or vape juice in e-cigarettes. However, there are more studies every day that caution users about the harmful ingredients, including nicotine, heavy metals and flavourings that become toxic when heated and bonded with other chemicals. There is evidence that lung-tissue damage is possible with prolonged use.

The main components of the vape liquid is nicotine mixed with a base (usually propylene glycol) as well as flavourings, colourings and other chemicals, such as formaldehyde (embalming liquid) and acrolein, which can cause irreversible lung damage.

Here’s a more detailed look at what exactly you’re smoking:

According to the Heart and Stroke Foundation South Africa, smoking almost triples the risk of heart disease and more than doubles the risk of stroke. Nicotine can also affect fertility and cause reproductive, renal (kidney) and neurological complications and related cancers, among others.

Contrary to what is sometimes reported, it’s not just water vapour in an e-cigarette. A recent study found adolescent e-cigarette smokers’ urine tested positive for at least five of the same cancer-causing chemicals found in traditional cigarettes and since anyone who smokes an e-cigarette is inhaling nicotine in varying degrees, there should be caution about its use.

Effect on the lungs

Effect on the heart

Effect on the immune system

Effects on the brain

While it’s never easy to quit, the health benefits are clear.