Is second-hand smoke worse than smoking?

Is second-hand smoke worse than smoking? 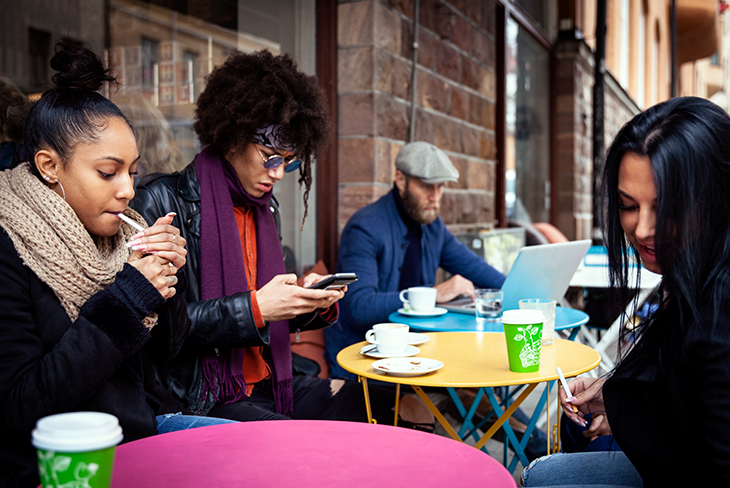 Many people are aware of the dangers of smoking tobacco, but there might not be the same awareness about second-hand smoke (SHS). Here’s what you need to know.

What is second-hand smoke?

There are two types of SHS:

When non-smokers are exposed to SHS, it’s often referred to as passive smoking because there is no active participation, but the by-product (the smoke the non-smoker inhales) can be very harmful.

The dangers of second-hand smoke

According to Cleveland Clinic, the smoke that burns off the end of a cigarette or cigar actually contains more harmful substances than the smoke inhaled by the smoker, since there is no filter through which the smoke must pass.

Experts believe the unfiltered nicotine and other toxic chemicals could pose an even greater health threat to non-smokers than smokers.

Can second-hand smoke cause cancer?

Secondary smoking is also known to cause cancer since the smoke contains more than 7,000 chemicals, including at least 70 that can cause cancer.

The Cancer Association of South Africa (CANSA) reports that Dr Flavia Senkubuge, a public health specialist, believes there is sufficient scientific evidence on the health effects of second-hand smoke. It shows that SHS increases the risk of non-smokers dying from lung cancer and heart disease, and among infants, of SIDS (sudden infant death syndrome). The immediate effects include triggering an asthma attack in both children and adults.

SHS is also linked to the following:

The effects of SHS can be immediate, according to Cleveland Clinic:

Who is most at risk?

While everyone who inhales unfiltered tobacco smoke is at risk, second-hand smoke can severely affect pregnant women and their unborn baby, as well as infants, young children, pets, the elderly and anyone who has pre-existing respiratory conditions. People who work in the service industry, such as bartenders or waitrons, should also exercise particular caution.

What can you do to avoid second-hand smoke?