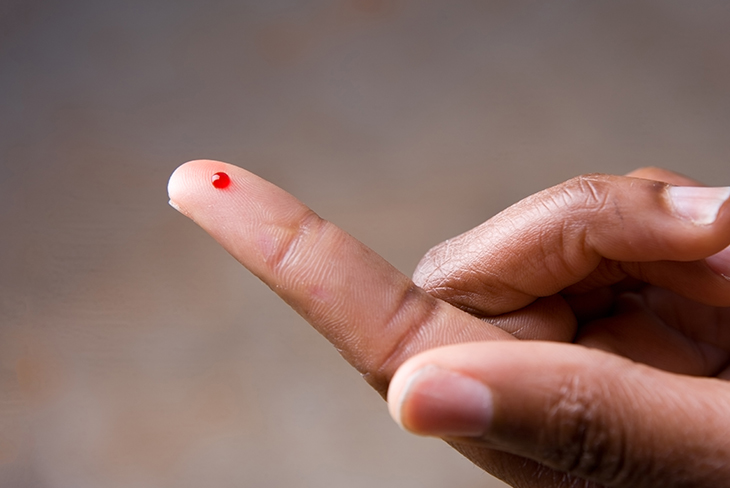 Blood is life-giving and precious, but what if a blood disorder is life-threatening? Here’s what you need to know about one of the more common blood disorders.

Haemophilia is an inherited blood disorder where a person’s blood does not clot sufficiently. Severe and moderate forms of the disease are often diagnosed within the first year of life; milder forms, however, may only be diagnosed later.

Blood contains a protein called clotting factor that controls bleeding so that a person doesn’t lose a life-threatening amount of blood. When this clotting factor is absent or reduced, people will bleed more than usual after an injury, procedure or surgery. They can, however, also have dangerous bleeding episodes (haemorrhages) for no reason at all. The South African Haemophilia Foundation explains that dangerous haemorrhages most often occur internally in joints and muscles, causing severe pain.

There are three main types of this lifelong bleeding disorder:

There are also levels of severity – from mild to moderate and severe.

Since haemophilia is usually diagnosed in babies, the first sign is often heavy bleeding from the mouth from biting their gums and tongue or severe bruising. While most people associate bleeding with an external injury, in people with haemophilia severe bleeding occurs inside the soft tissues of the body. Common symptoms of both types are:

A multidisciplinary approach to treatment and the prevention of bleeds is important to prevent damage to joints, muscles and organs. Most severe cases are treated with injections of clotting factor since the body cannot produce its own. Early diagnosis and appropriate treatment can help to effectively manage the condition.